Applications invited for Man and the Biosphere (MAB) Programme

APWLD is the leading network of feminist organisations and individual activists in Asia Pacific. Our 252 members represent groups of diverse women from 27 countries in Asia Pacific. Over the past 34 years, APWLD has actively worked towards advancing women’s human rights and Development Justice. We are an independent, non-governmental, non-profit organisation and hold consultative status with the United Nations Economic and Social Council.

APWLD fosters feminist movements in Asia Pacific to influence laws, policies and practices at the local, national, regional and international levels. We develop capacities, produce and disseminate feminist analyses, conduct advocacy and foster networks and spaces for movement building to claim and strengthen women’s human rights. APWLD empowers women in the region to use law as an instrument of change for equality, justice, peace and Development Justice.

We believe that advances in women’s human rights are achieved and sustained when autonomous feminist movements exist and have an enabling environment to work. We believe that law can be repressive as well as transformative. We use feminist analysis to dissect, engage with and transform laws, legal practices and the systems that shape and inform them. We believe that the nexus of patriarchy with militarism, fundamentalisms and neo-liberal economic globalisation is responsible for gross violations of women’s human rights and fundamental freedoms. We believe that equality, Development Justice and the realisation of human rights can only happen when women, particularly marginalised women, are empowered to lead policy and legal debates and determine solutions. We believe, to achieve lasting and sustainable change, engagement with women themselves, both at the grassroots and policy making levels, is needed to bring a feminist approach and perspective to their advocacy.

Women’s participation and leadership in decision making at all levels, starting in the home and extending to the highest levels of government, is a fundamental assertion for women’s human rights, participatory democracy and Development Justice.

Recognising the importance of capacity and transformative leadership building in increasing  women’s democratic participation and political power APWLD has been carrying out its Gender & Politics (G&P) trainings since 2006. The G&P training is designed for women engaging in multiple forms and levels of politics and leadership in expanding  their engagement in democratic processes, challenge gendered  political structures, lead women’s initiatives and engage with broader peoples’ movements and influence development agendas at local, national, regional and international levels.

Statistics continue to reflect the under-representation and marginalisation of women in political institutions and structures at the local and national levels. Moreover, while women have gained victories in occupying decision-making and leadership roles, they continue to hurdle many challenges ranging from cultural barriers to the growing influence of neoliberal globalisation, fundamentalisms and militarisation. The COVID-19 pandemic crisis has brought new challenges and threats to participatory democracy with the surge authoritarian governance in the region that is aided and abetted by corporate capture, fundamentalisms and militarisation. Altogether  is leading to a heightened repression of dissent and brutal attacks on women human rights defenders (WHRDs).

Objectives of the Gender & Politics Training 2022

The specific objectives of the G&P training are:

The training will be held virtually during 7 February 2022 – 18 February 2022, and will include the following themes for capacity building and learnings: politics and political systems; gender, class and patriarchy; gender and feminist participatory budgeting;  transformative leadership; international human right; laws and legislations; advocacy and lobbying including campaigning; movement building; and Development Justice as an alternative feminist vision.

Participants will be selected based on the following considerations:

RFP for Operations & Maintenance at 1000 Nand Ghars in RAJASTHAN

5 Fellowships in the Social Sector You Can Benefit From 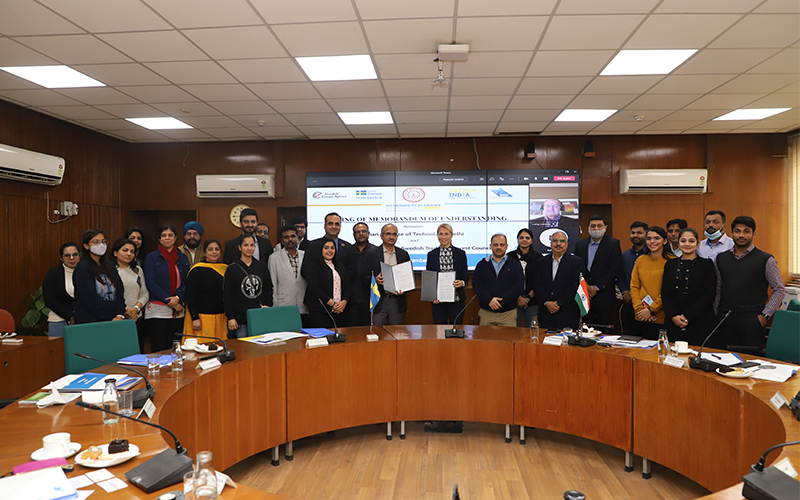 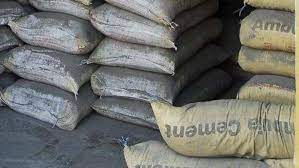