The International Association of Horticultural Producers (AIPH) members consist of thousands of growers of flowers and ornamental plants around the world who are together united by one essential goal – promoting the place of plants in people’s lives.

The AIPH World Green City Awards competition is open to all city governments and local authorities which are legally defined and nationally recognised with local or sub-national government authority, and which are mandated to govern and undertake and implement strategic policy and planning initiatives within the single urban area/human settlement and surrounding expanse under its jurisdiction.

Entries will consist of a written statement, made in English, through an online portal and may be complemented by supporting evidence such as images, videos, publications (e.g. copy of a report), letters of support (e.g. from partners).

Any city* around the world can submit entries to the award if the five eligibility criteria below are met:

*A city is defined as a single urban area/human settlement, large or small, which, along with its surrounding expanse, is nationally recognised as being under the jurisdiction of a single legally defined local or sub-national government authority. 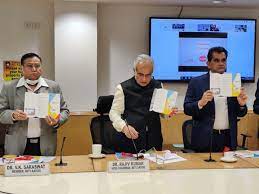 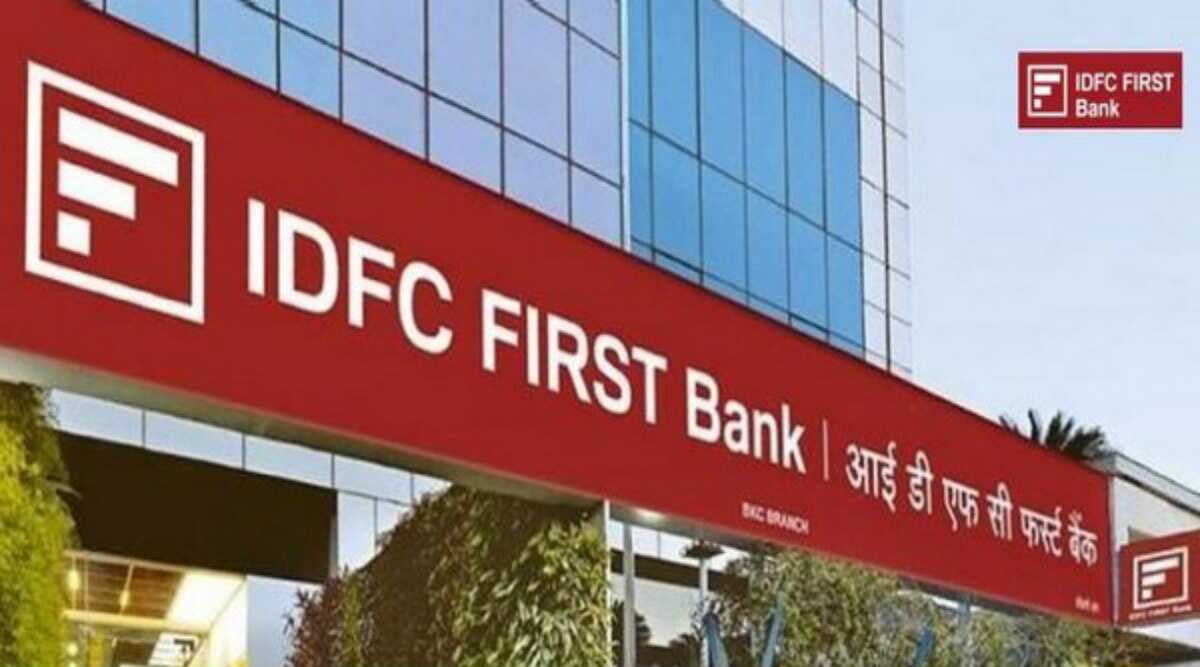 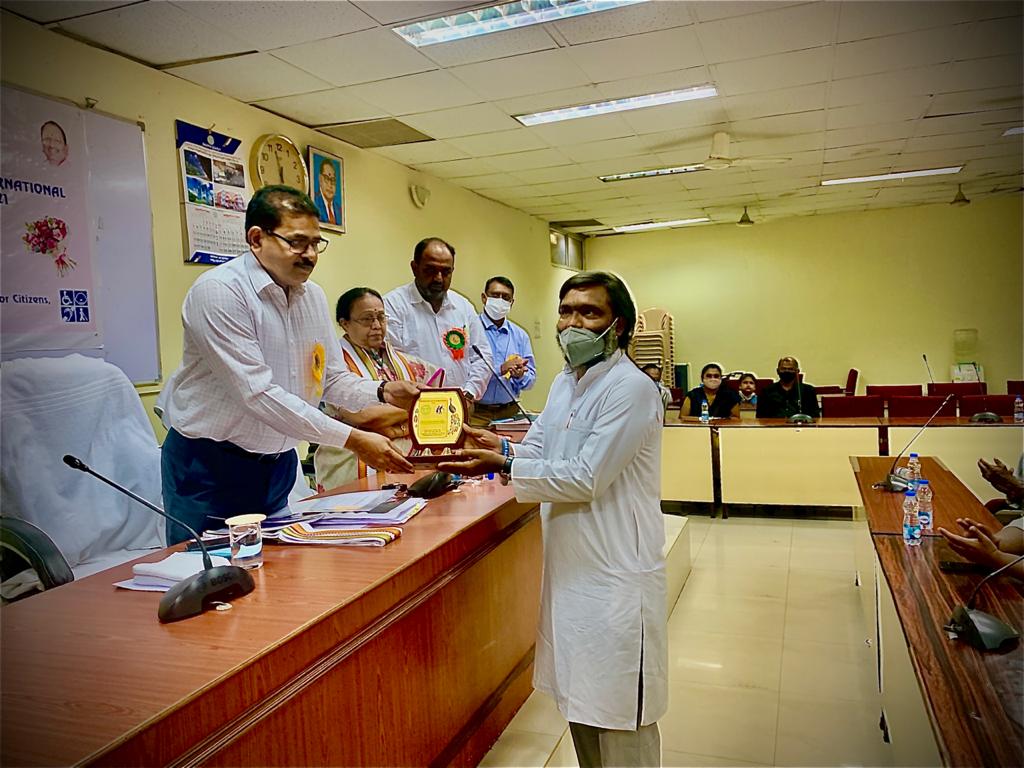