Applications invited for Man and the Biosphere (MAB) Programme

Since 1989 MAB has been supporting young researchers each year with awards of up to US$ 5,000 in support of their research on ecosystems, natural resources and biodiversity. Through the MAB Young Scientists Awards, MAB is investing in a new generation of scientists worldwide because well-trained and committed young people are key to addressing ecological and sustainability issues. The International Coordinating Council of the Man and the Biosphere Programme (MAB-ICC) adopted new criteria and conditions for the selection of MAB Young Scientists Award winners) at its 29th session on 12-15 June 2017, in order to address the Lima Action Plan (LAP) for Biosphere Reserves and relevant Sustainable Development Goals (SDGs) in applications.

The MAB Young Scientists Awards targets young researchers carrying out interdisciplinary research in line with UNESCO's Man and the Biosphere (MAB) Programme. Priority is given to projects carried out in biosphere reserves. Until 2025, implementation of the UNESCO MAB Programme is guided by the MAB Strategy and Lima Action Plan for UNESCO’s MAB Programme and its World Network of Biosphere Reserves (LAP), which contributes to the achievement of the 2030 Agenda and its Sustainable Development Goals (SDGs). MAB Young Scientists Award applicants are strongly encouraged to take into account the priorities of the LAP, and to identify in their applications how their research contributes to the research-related actions of the LAP and to the SDGs.

The objectives of the MAB Young Scientists Award Scheme are to:

*For the countries in which a MAB National Committee does not exist or is not fully operational, the National Commission for UNESCO will ensure the selection of candidates according to the above criteria.

For more information check the link 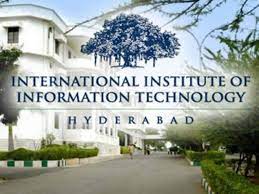 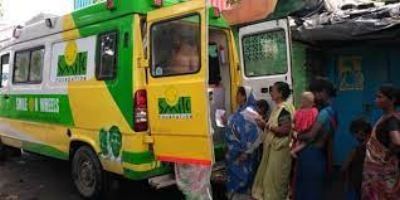