The Khaled bin Sultan Living Oceans Foundation is excited to announce the 11th Annual Science Without Borders® Challenge. This international art contest was created to get students and teachers interested in ocean conservation through various forms of art.

The Science Without Borders Challenge is an international art contest open to primary and secondary school students 11-19 years old, with scholarships of up to $500 awarded to the winning entries.

More details about the theme for 2023 are available on the official website.

Throughout the history of our planet, there have been five mass extinctions. The last one took place during the Cretaceous Period when an asteroid hit Earth, drastically changing the climate and causing the dinosaurs to go extinct.

We are now in what is termed “the sixth mass extinction.” Humans have been altering the Earth’s environment as far back as the hunters and gatherers. As time progressed, humans invented more sophisticated technologies that simplified their way of living, but many of these advances resulted in great environmental losses. For example, during the agricultural revolution, humans cleared forests and other habitats to plant crops and raise domesticated animals. These actions negatively impacted the environment leading to a loss of habitat, decrease in biodiversity, and increase in infectious diseases.

Human threats can lead to species becoming endangered, which means that organisms are threatened by extinction. This is a sign that the ecosystem is not functioning well. Each species, however small, plays an important role in its ecosystem. When one species is endangered or has gone extinct, the entire ecosystem suffers. The organisms that rely on the threatened species also suffer and can become endangered as well. Important ecosystem functions also may cease to exist.

Let’s look at the example of black rhinos (Diceros bicornis), which are now considered critically endangered. These species are a key part of African ecosystems. Rhinos are “mega-herbivores,” meaning that they are very large herbivores that consume large quantities of plant material each day. They help to reshape the entire ecosystem by eating woody plants. Removing these woody plants clears the land for grasses to grow which benefits many different animals. Black rhinos also help reshape the land when they bathe in mud puddles. This helps create natural watering holes that other animals depend on for drinking water. Rhinos contribute to many parts of the food web. Because they consume so much vegetation, they also produce a lot of dung. This helps to fertilize the soil and provide food for many other organisms such as dung beetles. The black rhino plays other roles in its ecosystem, but from these examples, we can see how important one organism can be to the entire ecosystem.

Winners of the Science without Borders Challenge will be publicly announced.

Prizes awarded to contestant winners are as follows:

Submitted entries will be evaluated on the quality of the artwork, originality, and adherence to the theme.

It's free to enter. 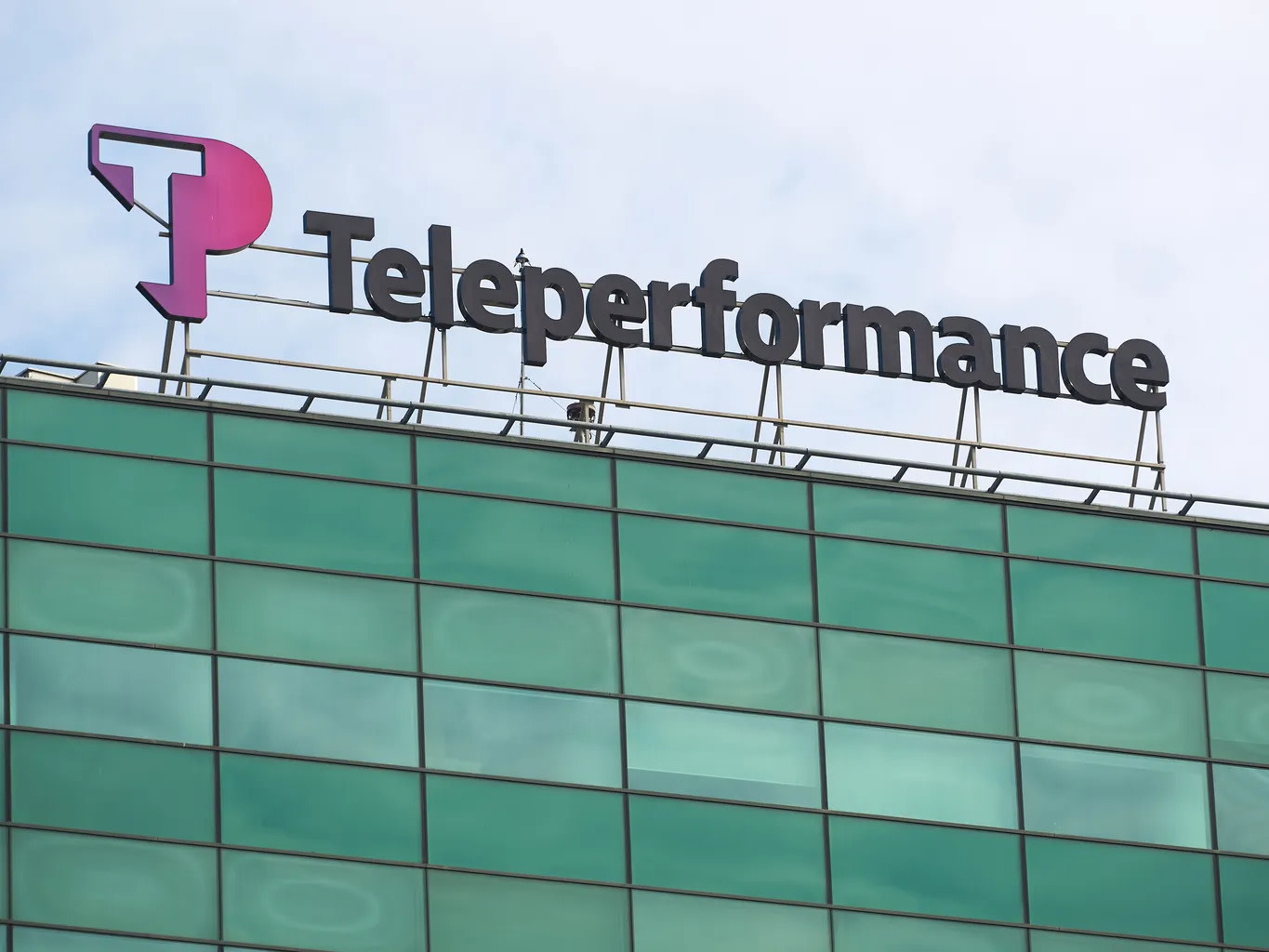