Applications Invited for the sixth round of Safe Abortion Action Fund

SAAF is the only international fund focused exclusively on the right to safe and legal abortion. We envision a world where women, girls and people with diverse gender identities have their human rights to abortion and bodily autonomy respected, protected and fulfilled. Through our funding and support we work to de-stigmatize abortion and to create opportunities for organisations working on abortion to connect with like-minded partners, with the goal of supporting a thriving intersectional movement to advance reproductive rights for all, especially communities which experience marginalisation.

SAAF was established in 2006 in part to meet the critical need for funding that arose upon the re-imposition of the ‘Global Gag Rule’ by US President George W Bush. We quickly became an important and unique funding mechanism – unequivocally focusing on de-stigmatizing and increasing access to safe legal abortion across the world and supporting organisations that serve people living in the most restrictive environments.

SAAF provides flexible, multi-year grants that can be used for specific projects or to support the work of organisations more generally. We can fund any work related to abortion, including service provision; political advocacy; behaviour change initiatives; public campaigns, and more.

We want to fund organisations that align with our values, and whose work aligns with our Theory of Change. We believe that social justice issues are connected, and that abortion access is intrinsically linked to gender, racial and ethnic equality, women’s empowerment and participation in society, bodily autonomy and sexual freedom. We will prioritise proposals that address abortion not only as a public health issue but that also see abortion access within a human rights and gender transformative framework.

We support a broad range of organisations.  You can (and should) apply for SAAF funding if:

We particularly encourage applications from organisations working with or led by people who in their local context may face particularly high barriers to abortion access, such as:

We do not fund:

The deadline for submitting the concept note is Sunday 20 February 2022.

RFP - Strengthening response and service provisioningfor GBV in Punjab or UP

RFP - Baseline for the project titled Preventing and protecting the rights of girls against the Child, Early and Forced marriages (CEFM) 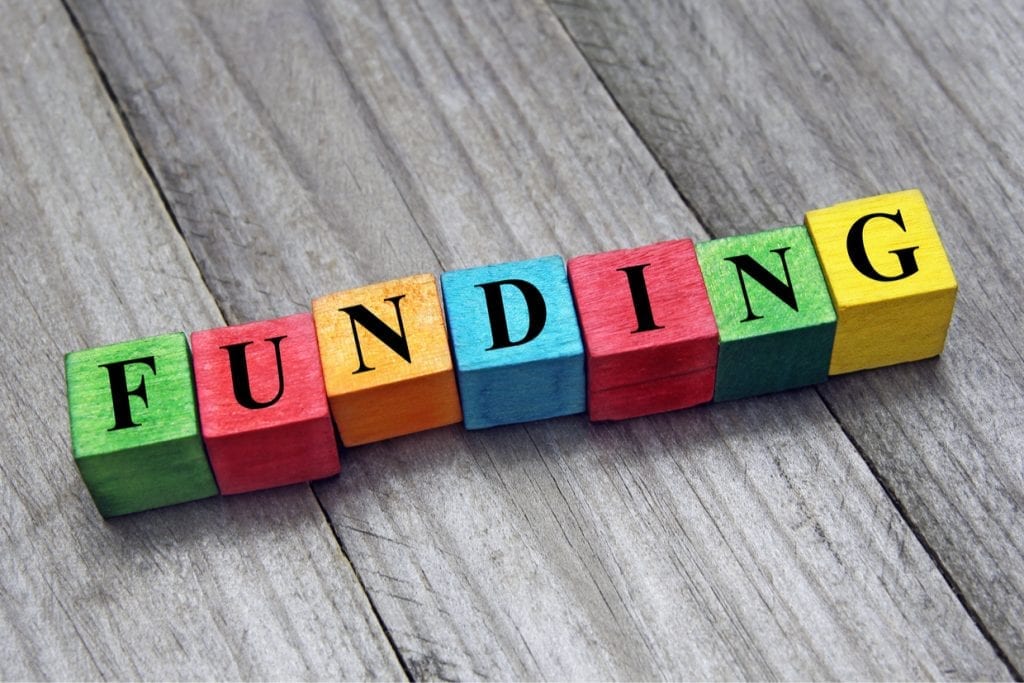