Request for Expression of Interests (EOI) from Production Agencies for producing a celebratory and motivational music video for the Swachh Bharat Mission (SBM) Urban.

BBC Media Action is the independent international charity of the BBC which uses media to advance development worldwide. To achieve this, we partner with civil society, local media and others to produce creative programmes and content in multi-media formats to inform and engage audiences, and to strengthen the media sector through building professional capacity and infrastructure.

In India BBC Media Action has been using media and communications to improve health, resilience and rights since 1999. The India portfolio includes ground-breaking mass media campaigns on HIV/AIDS awareness, condom normalisation, gender equality, bonded labour, tuberculosis and family health. The India office's mHealth services Kilkari and Mobile Academy have been scaled up by the government nationally and they are now the largest mobile messaging services in the world. In the last two years, the India office has produced two TV dramas – AdhaFULL and Navrangi Re! along with two successful social media campaigns #BigdiHuiLadki/ Ladka and #FlushKeBaad. Sanitation is one of the key areas of focus for BBC Media Action.

Over the last five years, BBC Media Action India built its water, sanitation and hygiene (WASH) portfolio. The India office has produced a range of outputs on sanitation (both on open defecationand faecal sludge management) including the above-mentioned 26-episode TV drama called Navrangi Re! and a social media campaign #FlushKeBaad, the Malasur integrated campaign, the Shaucha Singh series of radio interstitials, a coffee table book called An Open Mind, amongst others.

With support from the Bill & Melinda Gates Foundation, we run a Sanitation Communications Unit (SCU), which provides technical and advisory support on sanitation communication to the Ministry of Housing and Urban Affairs (MoHUA), the Department of Drinking Water and Sanitation (DDWS) and six states (Odisha, Andhra Pradesh, Telangana, Uttar Pradesh, Tamil Nadu and Maharashtra).

As part of its WASH portfolio, BBC Media Action intends to develop an anthem (a song) and an accompanying music video for the Ministry of Housing and Urban Affairs (MoHUA) on the urban sanitation journey and the way forward.

Purpose of the EOI:

BBC Media Action is inviting interests from qualified agencies/production house who may be interested in providing services such as to produce a celebratory and motivational music video for the Swachh Bharat Mission (SBM) Urban.

This videowill be a song picturization of the anthem, featuring celebrities from different fields, common people and stakeholders. The music video will feature achievements, good practices, tech innovations and infrastructures, exceptional achievers and role models who have created a groundswell of behavioural change, a janandolan, in the entire country. Both the song and the music video should be inspirational and motivate viewers to keep up the momentum and add to this janandolan.

The music videois to beproduced in strict compliance with the current Covid 19 safetyregulations.
The anthem has to celebrate this janandolan, a groundswell and a participative people’s movement that is changing the ‘Swachhta’ landscape of urban India and the milestones achieved in the process.

Tonality of the music video

Larger than life, has to capture the scale of SBM Urban across the length and breadth of India and capture the varied initiatives and achievements and represent diversity – regions, gender, socio-economic classes etc. As all anthems, this one too has to be rousing and celebratory. It should celebrate all the milestones as the people’s achievement and of the janandolan that came about by a shared commitment and dream. This has to be achieved through managing constraints of producing during Covid times.

This is 2020, so this anthem is ‘Miley Sur’/ ‘Desh Rag’/ ‘Bar Bar Hum Lagaan)’ meets ‘Gully Boy’ – the tonality has to be youthful, more fusion, universal in its appeal.

Master production services for (i) 2.3-3-minute anthem (audio), (ii) a2.3-3-minute anthem music video on urban sanitation (one in number); (iii) threeedits (as prescribed below) each for both anthem (audio) and music video and (iv) 3-4 behind-the-scenes promotional videos. All shot on high end digital format for distribution on social media and to be post produced in Hindi.

Those shortlisted will be notified separately and invited to submit a detailed workplan and a  technical and financial proposal.

BBC Media Action reserves the right to make the  final selection and award of work basis the final proposals received from the shortlisted agencies. 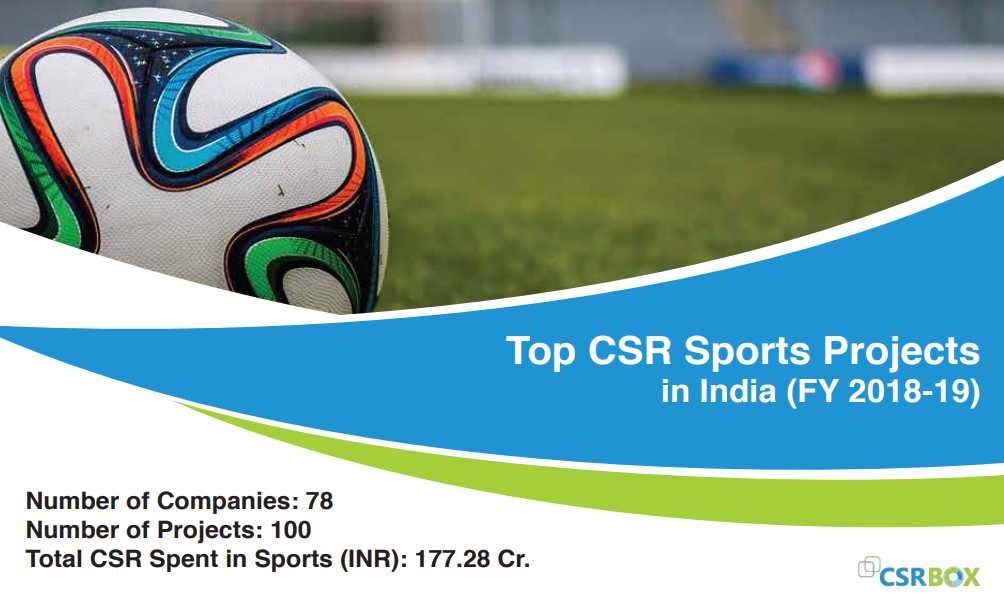 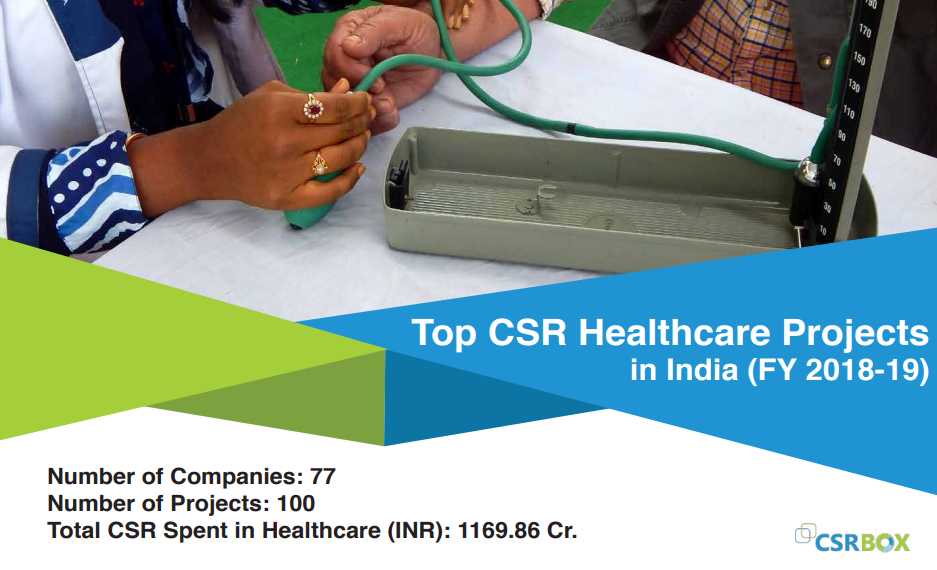 Applications Invited for Reporting on Climate Change and Energy Transition 2021 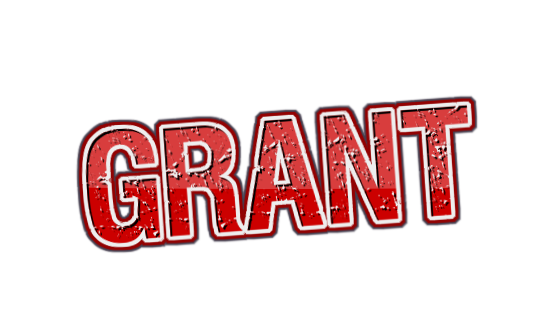 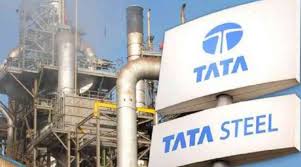