A Journey Towards Growth through HCL Samuday's Dairy Intervention 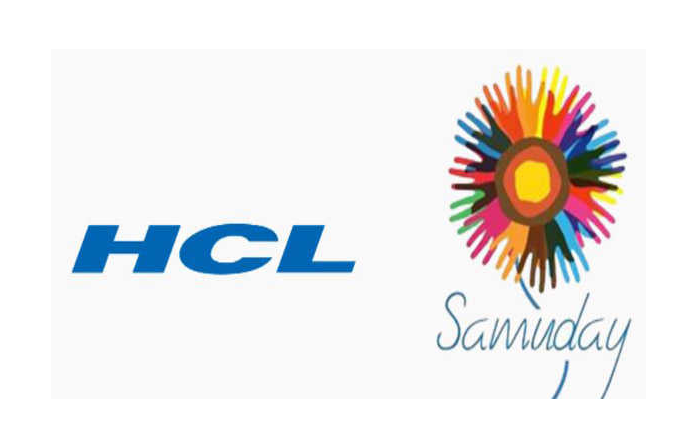 A major part of rural India is dependent on dairy farming, yet the farmers in these areas lack awareness about dairy practices, processes and fair access to milk markets. With this intervention, HCl Samuday aims to create a sustainable and scalable model for growth of dairy farmers across the country.

In 2015, HCL Samuday began its work in Kachauna block of Hardoi district, Uttar Pradesh. In the livelihood sector the project identified Dairy as a strong source of income. The region had a strong cattle base of milch animals including both cows and buffalo. Though these was enough production of milk markets. There was poor access to veterinary services and not much awareness about the dairy process.

In February 2017, Samuday began dairy intervention by connecting farmers to a farmer producer organization. HCL Foundation approached the people from the block and informed them about the dairy society called ‘Kisan Vikas’. They liked the idea and decided to be a part of it.

Talking about the initiative, a beneficiary says – ‘I sell around 5 litres if milk everyday which gets me around Rs. 2000 per week from that I spent Rs. 1500 on input and I save around Rs. 500. I can spend that money either on children’s education or I can buy something for the household or we can use that money for agriculture.’

Earlier the people were depended on the agriculture but now they have dairy as an alternate means of income which only requires 2 hours of time in morning and evening and they can make around s. 3,000 to Rs. 4,000 a month or Rs. 36,000 to Rs. 48,000 annually. Since HCL has started this intervention, the people have access to veterinarian who takes care and treats the animals regularly.

Previously, the milkmen used to buy milk on the basis of their needs. They may come just once a day, if they don’t need it but at the AMCU centre milk collection is certain in both morning and evening. So farmers fell confident that their sale is certain and that too at a fair price.

Over 9000 farmers in 3 blocks of Hardoi were benefitted through this intervention collecting over 12,500 litres of milk every day. 175 milk collection units are installed and are operational. The beneficiaries were provided with doorstep preventive healthcare services to 32,547 milch animals through 372 camps. The project also demonstrated pass fat feed supplement with 1569 beneficiaries to improve FAT content in milk; introduced high protein green fodder like azolla to improve quality of milk production.

In last two and half years of intervention, total 80 lacs litres of milk aggregated through AMCUs and marketed generating total revenue of Rs. 27 crores.

HCL Foundation (HCLF) was established in 2011 as the CSR arm of HCL Technologies. It is a value-driven, not for-profit-organization, that thrives to contribute towards national and international development goals, bringing about a lasting positive impact in the lives of people, through long term sustainable programs. 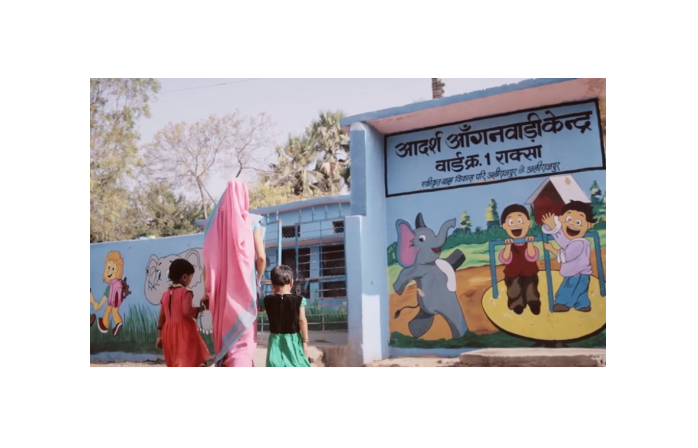 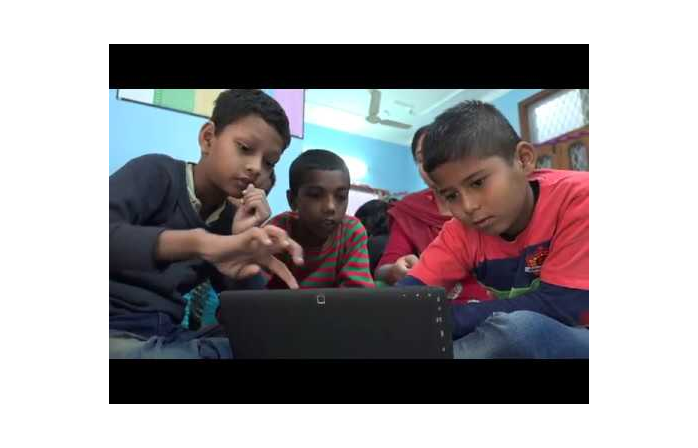 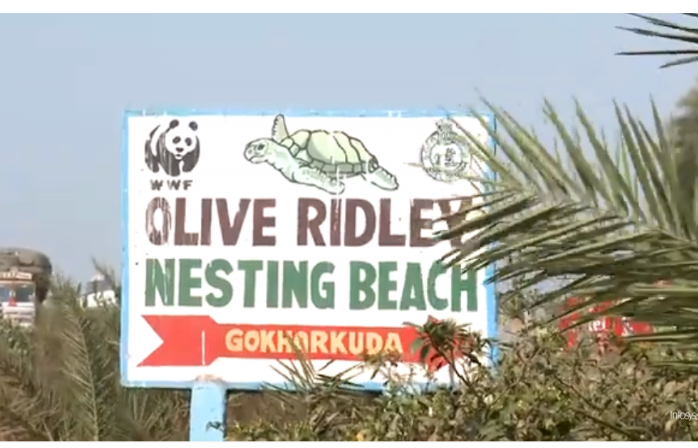 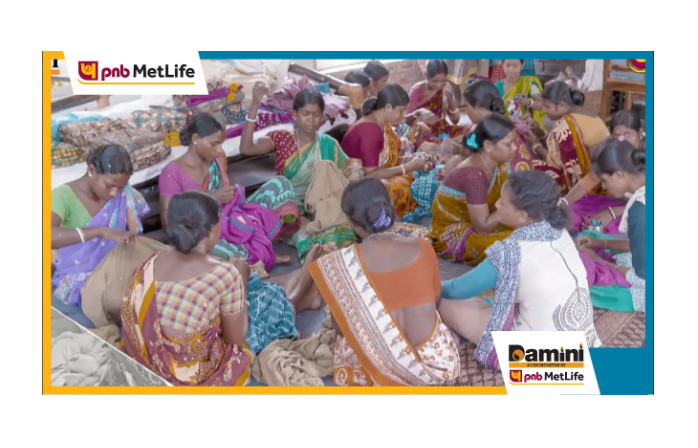 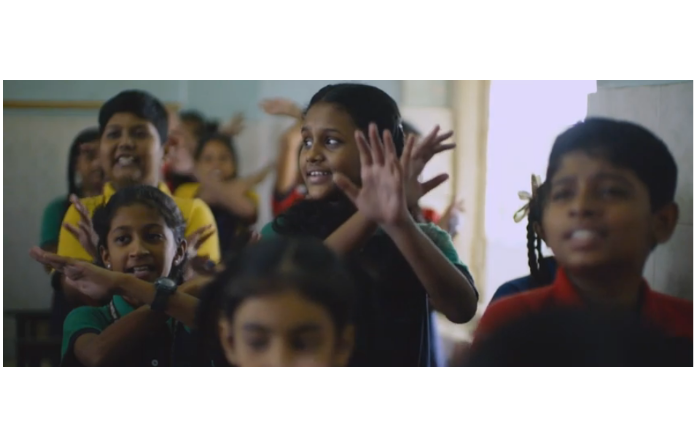 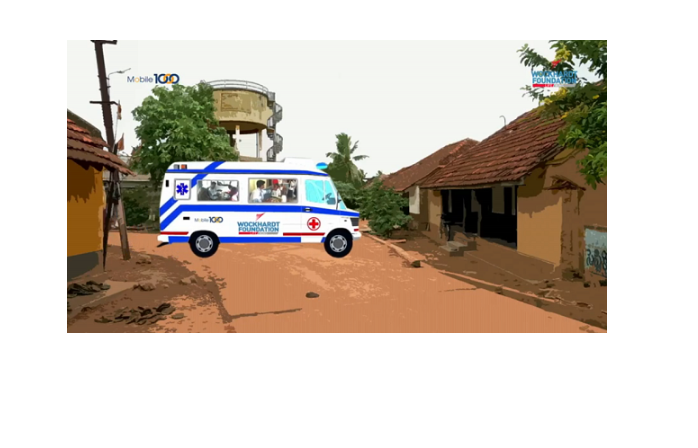