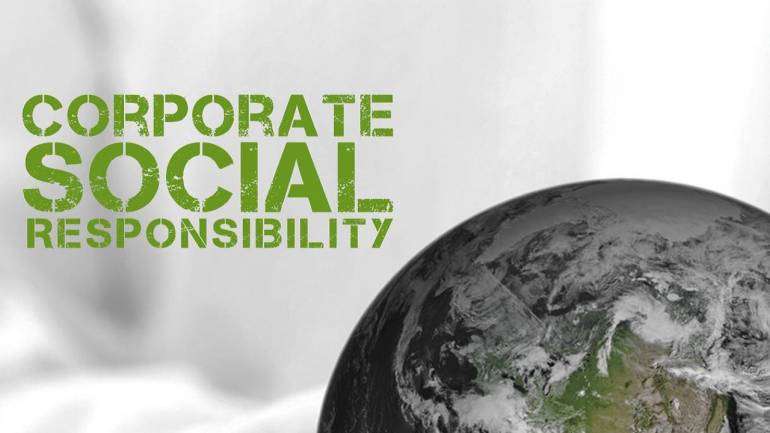 The government may widen the mandatory corporate social responsibility (CSR) spending rule to state-owned enterprises such as State Bank of India (SBI) and those formed by special acts of Parliament including Life Insurance Corporation of India (LIC), officials with direct knowledge of the matter said on condition of anonymity.

The government wants a similar treatment for all profit-making companies with respect to CSR obligations, irrespective of their ownership, although most state-run companies, including banks, have been spending money on activities and projects to help society and the environment even without being governed by mandatory CSR provisions of the Companies Act, 2013, the officials added.

Companies above a certain size have to spend 2% of their average profit (for the past three years) on CSR activities.

A high-level committee, which submitted its recommendations on Tuesday to the government, suggested extending CSR obligation to banks registered under the Banking Regulation Act, 1949. “The applicability of CSR provisions may also be extended to similarly placed entities not covered under Companies Act through necessary amendments in Companies Act and, if necessary, in their respective statutes,” the committee said in its report.

The committee, headed by Injeti Srinivas, secretary, ministry of corporate affairs (MCA), was formed in September last year to review the existing framework and formulate the road map for a coherent policy on corporate social responsibility.

A finance ministry spokesperson confirmed that the committee has submitted its recommendations to the government and the same would be considered by it. SBI and LIC did not offer any comment. SBI’s website, however, said that the bank has been undertaking CSR activities since 1973. It said that the bank is required to spend 1% of its profit on CSR work as per Reserve Bank of India (RBI) regulations.

According to the website of LIC, the country’s biggest life insurer, it established LIC Golden Jubilee Foundation as a part of its corporate social responsibility. The website of another public sector bank, Bank of India, said: “The provisions of spending 2% of average profit during last three financial years is not applicable to Bank of India, it being established under Banking Companies (Acquisition & Transfer of Undertakings) Act 1970 and not under Companies Act. However, Bank of India is committed to assist under CSR for enrichment of environment and society on a sustainable basis.”

Pavan Kumar Vijay, founder, Corporate Professionals Group, said: “Provisions of CSR are applicable only to companies registered under the Companies Act. Air India, LIC etc. are statutory corporations set up under special Acts of Parliament and therefore, CSR provisions are not applicable to them. The committee has accordingly recommended that the provisions of CSR may also be made applicable to these and like entities through amendments in the Companies Act or their respective Acts.”

Kaustubh Basu, executive director-social sector, PwC India, said, “In spite of the suggestions contained in the guidelines on corporate social responsibility and sustainability for CPSEs issued by the Department of Public Enterprises [DPE] in 2014 ... entities such as Air India, SBI and LIC of India fall outside the purview of CSR and any initiatives taken up by them are voluntary in nature. The report submitted by the high-level committee to the minister of corporate affairs [also finance minister] proposes to create a level playing field and make the provisions of CSR applicable to all profit making entities.” 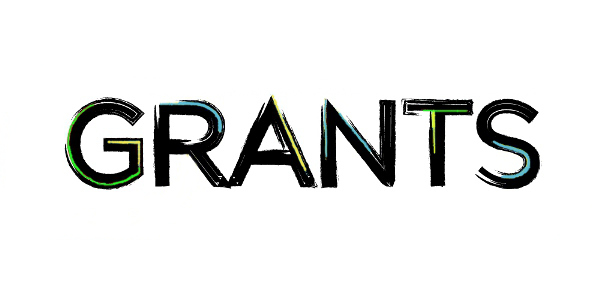 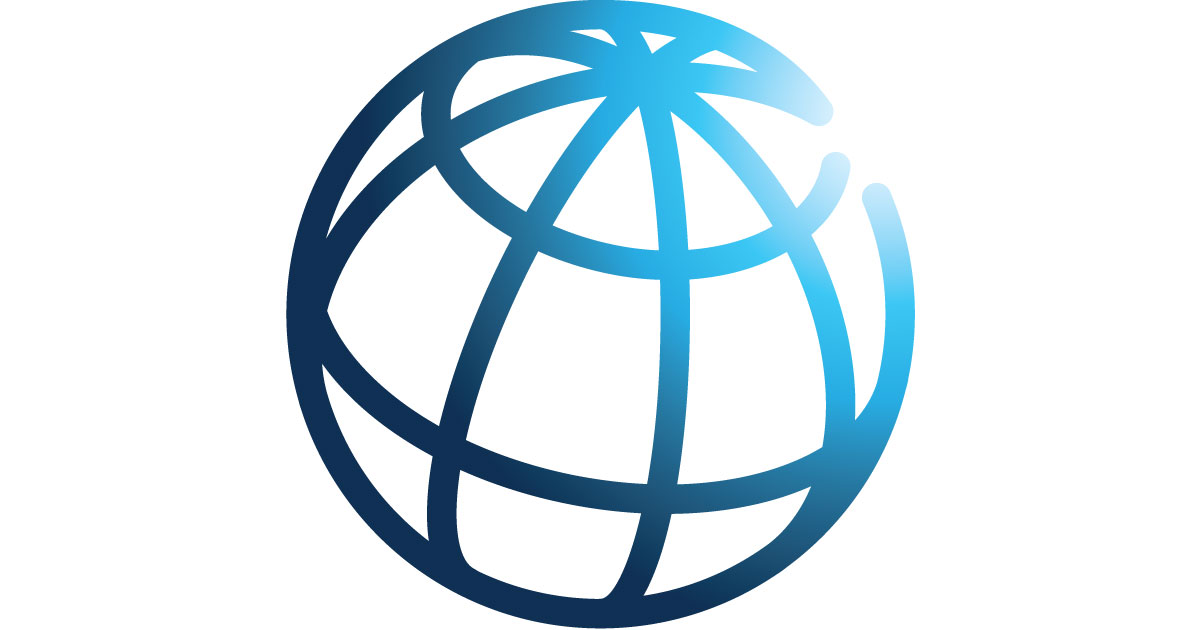 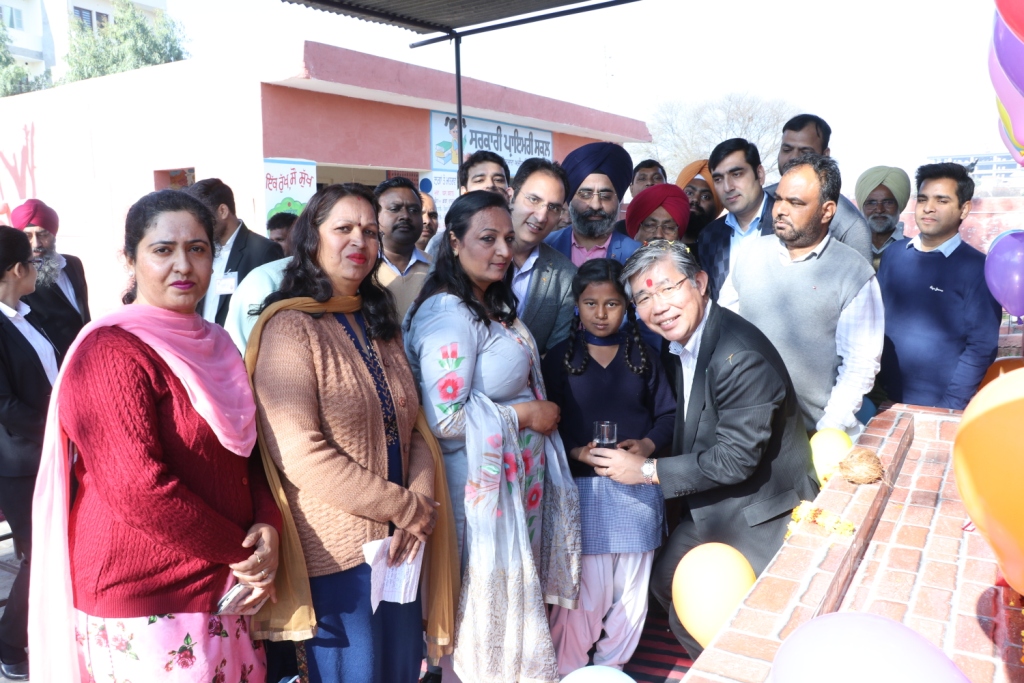 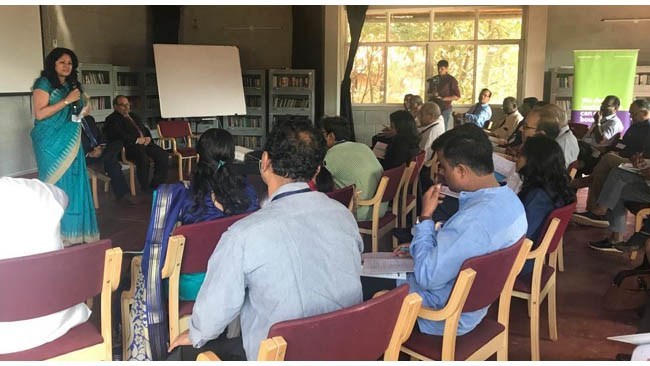 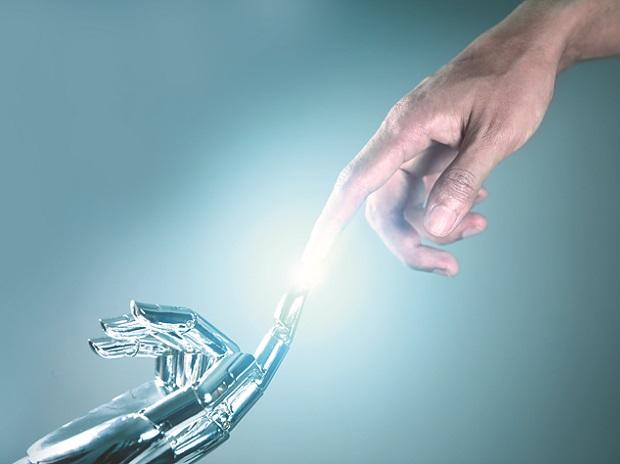