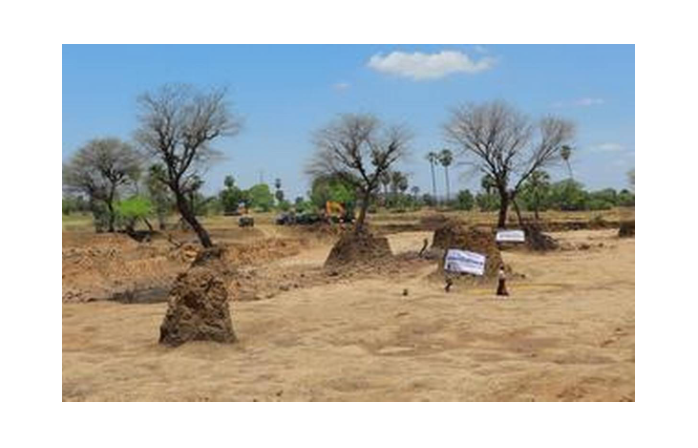 Minor irrigation tank plays an important role in restraining agriculture in India. A country solely dependent on monsoons, they support irrigation directly through gravity and indirectly through water percolation, increasing the groundwater levels and recharging the surrounding open wells and borewells. There are more than 45,000 such tanks in the state of Telangana.

However, many of these tanks have been rendered dysfunctional due to silt accumulation, weak bum breeches and encroachments; the fertile topsoil layer eroded by the flood water and deposited as silt at the bottom of these tanks significantly reduced their storage capacity and prevented water percolation. On other hand, loss of fertile topsoil decreased agricultural productivity leading to an uncontrolled use of harmful chemical fertilizers by farmers in a desperate bid to improve crop yield. This not only increased the input costs by leaps and bounds but also destroyed the soil health, aggravating the situation

Verizon, in an effort to support the farming community in combating this agrarian crisis responded by implementing a high impact water conservation and sustainable agriculture program in the state of Telangana as a part of its Corporate Social Responsibility.

‘Over the past 20 years, we have desilted 764 minor irrigation tanks and have provided nutrient rich silt to 1,30,000 acres of farms. We have been able to conserve 7.3 TMC of water so far. To that, we have brought many farmers together, and united them.’ – Tirupathi, Programme Officer, Food Security, Bala Vikasa

While Verizon funded the cost of the excavation, farmers contributed 70 percent of the project cost in form of tractor rentals for the transportation of excavated silt for their farms, something that rarely happens in community development initiatives. This was due to the unique community-driven development approach deployed that makes it mandatory for beneficiary communities to contribute time, labour, and resources which in turns instils collective ownership and ensures project sustainability.

Farmer committees trained in program implementation, monitoring and evaluation steered the project from the forefront. With assistance from Bala Vikasa, desiltation works were completed at breakneck, weak bonds were strengthened and trees were planted around them to prevent any soil erosion.

In no time, the tanks were brimming and so was the joy of the farmers. Due to the silt, excavation and subsequent rains, the storage capacity of Tanks has been increased sufficient enough to provide irrigation to two crops.

While the restored tanks were catering to the irrigation needs, farmers applied the excavated nutrient-rich silt in their farms which greatly enhanced farm productivity and multiplied their financial dividends. 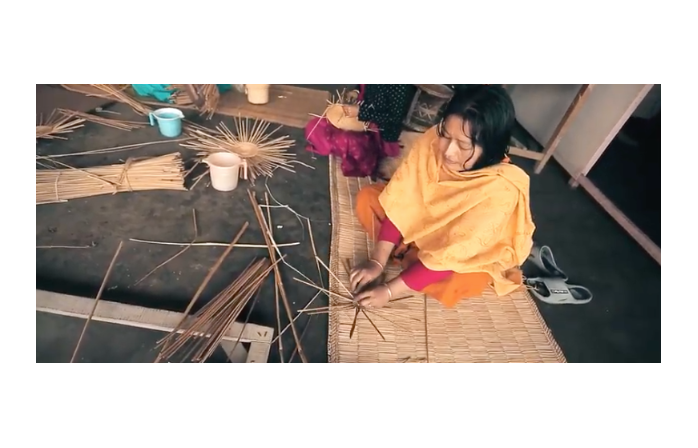 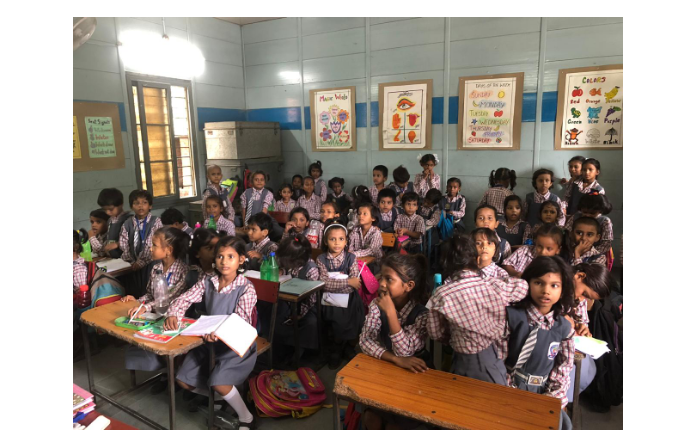 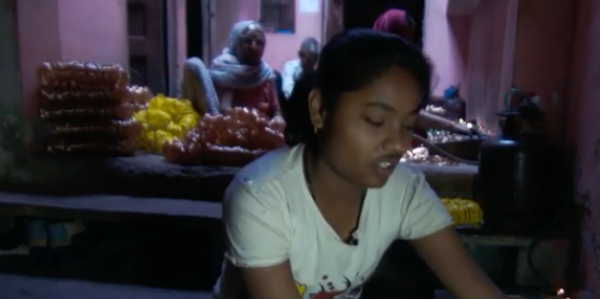 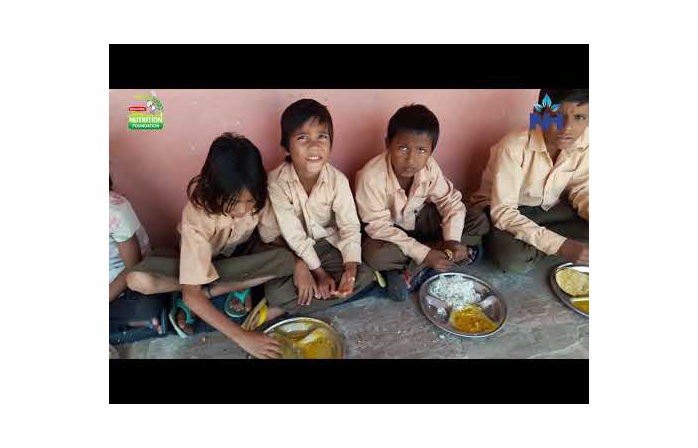 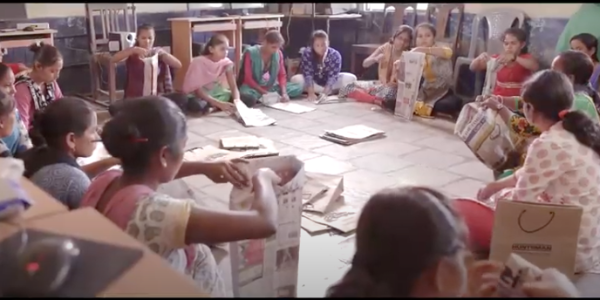