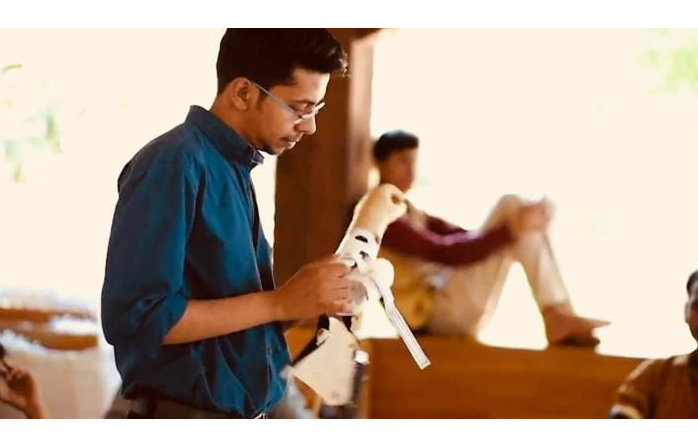 In India, out of 121 crore people, 2.68 crores are people with disabilities. According to reports, every year over 40,000 people lose their upper arm and 85% of them do not choose alternatives like prosthetic arms. While many of them cannot afford it, others find it uncomfortable to use.

In 2014, Prashant Gade, a resident of Khandwa, Madhya Pradesh, and the founder of Inali Foundation, stepped up to bridge this gap.

“It was always my dream to become an engineer and create innovations that would change lives. When I realized that underprivileged people, including children, did not have access to prosthetic arms, I began working on a low-cost solution,” says Prashant.

However, to create a prosthetic arm and change the lives of thousands, Prashant had to overcome doubt, dilemma, and discouragement.

In search of purpose

Growing up with a dream of becoming an engineer, in 2012, Prashant joined an electronic engineering course. But his dreams and spirits were short-lived.

“I always imagined that an engineering college would allow me to innovate and explore. However, in reality, the college was inclined towards my grades and practiced rote-learning. I could not adjust to that attitude. The experience was a huge let-down for me and I dropped out of the course in the third year,” says Prashant.

The same year, he began looking for a job and stumbled across a Facebook post about a robotics course. It was a six-month distance course offered by the Centre for Bits, Massachusetts Institute of Technology (MIT). Having a deep interest in the robotics field, Prashant enrolled himself.

“To complete the course, I had to submit a final project and began looking for inspiration. That is when I stumbled upon the story of Nicholas Huchet - an innovator who built himself a bionic arm after losing his hand to an accident. Inspired by his work, I decided to work on a robotic arm,” says Prashant.

Before designing the prototype, Prashant visited a hospital in Pune to interact with prosthetic arm-users. Here, he came across a seven-year-old girl who was born without both her arms. Moved by her spirit and enthusiasm, Prashant decided to gift her prosthetic arms.

Since his project was far from completion, he approached a manufacturer to purchase one.

But Prashant was shocked when he learned that it would cost Rs 24 lakhs!

“Being a young girl, she’d outgrow the arms within two years, and will need new ones. How can an underprivileged family afford that,” exclaims Prashant.

This question led him to his purpose and pushed him to create a more affordable and effective solution.

In 2014 Prashant officially registered Inali Foundation and crowdfunded his project. Within a few months, his work was appreciated by Jaipur Foot. The Technical Secretary offered him a small grant and allowed him to test the robotics arms on their clients.


“For the following six months, I lived alone in Jaipur and designed the robotic arm. Life was not easy then. Most of the days I did not have enough money to eat three meals. I would just drink water and continue working,” says Prashant.

Soon his hard work found recognition. In 2016, a professor from the USA reached out to Prashant and requested him to present his innovation at a conference.

“I was thrilled by the opportunity and immediately agreed. Once I delivered his lecture, the professor was very happy and gifted me 10 3-D printers to scale up my manufacturing process,” says Prashant.

To date, he has designed three models of bionic arms - A switch-based arm, a Gesture-based arm, and one for children.

What is an Inali Arm?

Named after his girlfriend Inali Wahane, who constantly supported Prashant’s journey, the Inali arms are made using lightweight material. They are different from conventional arms found in India but mimic technology similar to imported ones.

The switch-based arm is equipped with sensors and works on the concept of touch. It opens when a user touches an object and closes when they touch it again. The gesture-based arm works similarly but has the sensor attached to the user’s ankle.

“A lot of research and tests were conducted to create the Inali arm. It is priced at Rs 50,000 and is much safer than imported counterparts which operate by detecting brain signals. These are not only expensive but also run the risk of electrocution or malfunction,” says Prashant.

To date, Prashant and his team have distributed up to 4,000 prosthetic arms free of cost in rural and urban India. Recently, Grand Maratha Foundation, a non-profit organization worked along with Inali Foundation and distributed prosthetic arms for free. 100 people between the ages of 16-60 benefitted from the initiative.

For the future, Prashant hopes to launch more prosthetic body parts to make healthcare accessible to all. 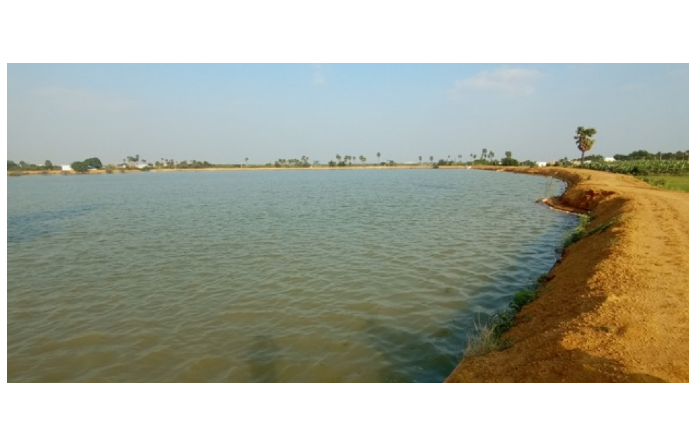 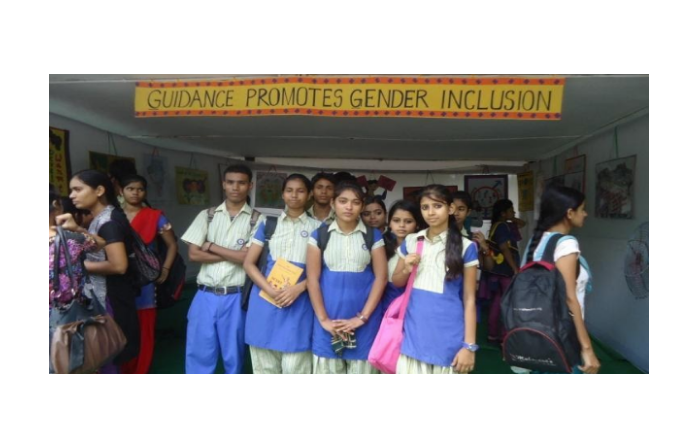 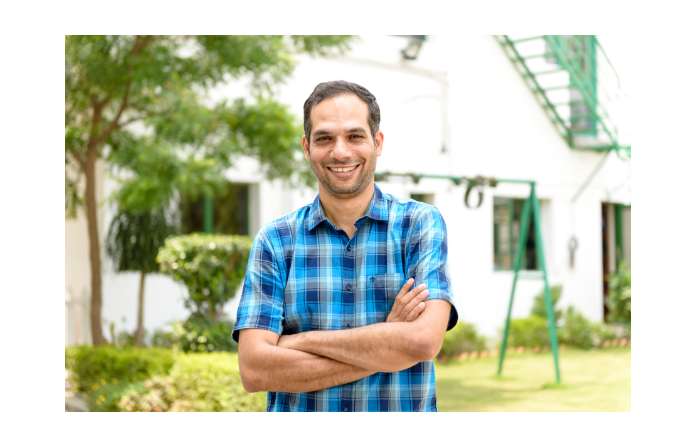 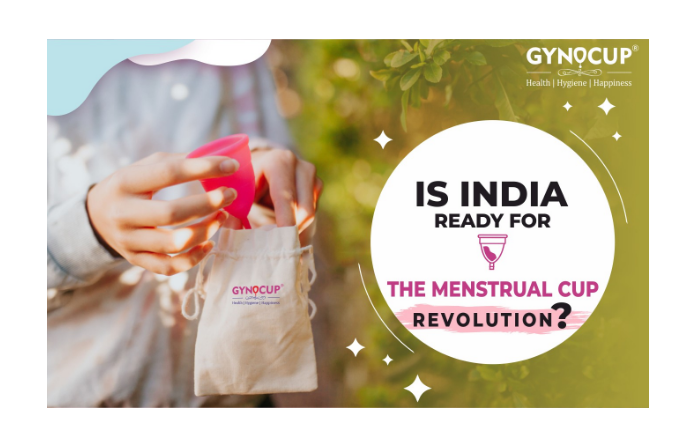 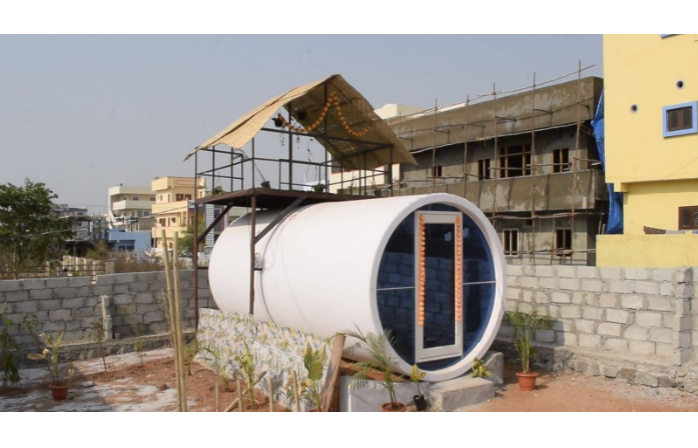 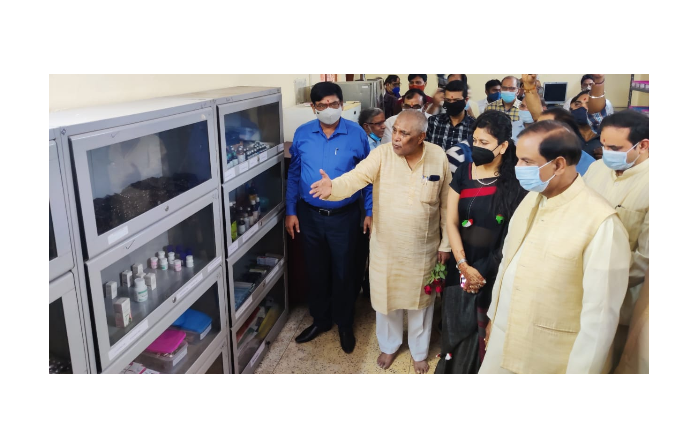 Free Medicine Bank Opens Up I....