The Labour and Employment Department has handed over eleven more Dhanvantari Arogya Raths (mobile medical units) to the Ahmedabad Municipal Corporation (AMC) for deployment in areas affected by Covid-19.

The Building and Other Construction Workers Welfare Board, which functions under the Labour and Employment department, operates Dhanvantari Arogya Raths to provide doorstep healthcare services to construction workers.

“Five Dhanvantari Arogya Raths were already operational in Ahmedabad city and four were handed over to AMC for conducting health check-ups in areas affected by Covid-19 in April. As per Hon’ble Chief Minister Vijay Rupani’s instructions, we have allotted 11 more Raths to AMC today. These 20 Raths will remain at the disposal of AMC for the time being, and help in the fight against Coronavirus,” said Vipul Mittra, additional chief secretary, Labour and Employment department.

The Raths were formally handed over to municipal commissioner Mukesh Kumar by the member secretary of BOCW Board.

The Building and Other Construction Workers Welfare Board operates 34 Raths in all in the state to provide healthcare services to construction workers at construction sites and kadiya nakas. The Raths, each equipped with a doctor, a nurse, and two other staff.

Since the nationwide lockdown began, the Raths are being used to extend medical services to construction workers as well as others at labour shelters, ren-baseras, lorry workers, migrant workers, and slums, anybody in the vicinity who needs it and even cops on duty at road checkpoints.

Mittra said “When lockdown started and all construction activity stopped, instead of stopping the medical vans which used to essentially visit construction sites, they were instead pressed into service of common man. Anyone who needed a doctor for any disease, lest those suffering from other diseases should continue to be attended to at their doorsteps if they could not move out. They are also involved in creating awareness regarding Covid-19 through audiovisual means.”

“These Raths have catered to nearly one lakh people since the nationwide lockdown began,” Mittra added. 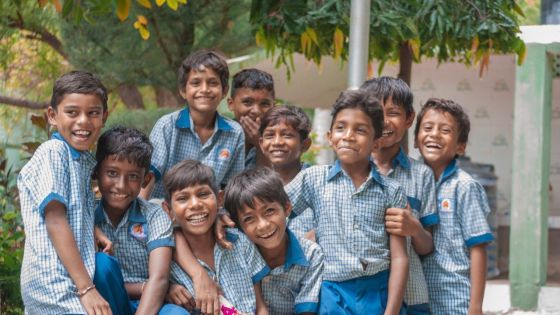 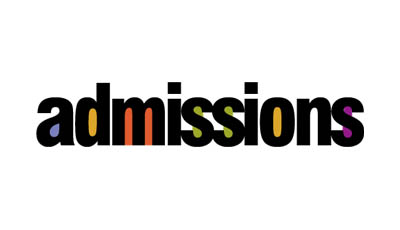 Top Admissions for Students an.... 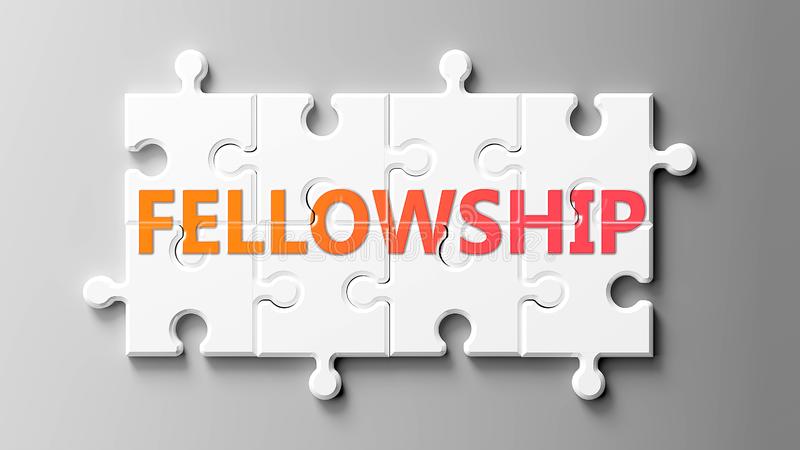 Top Fellowships for the month .... 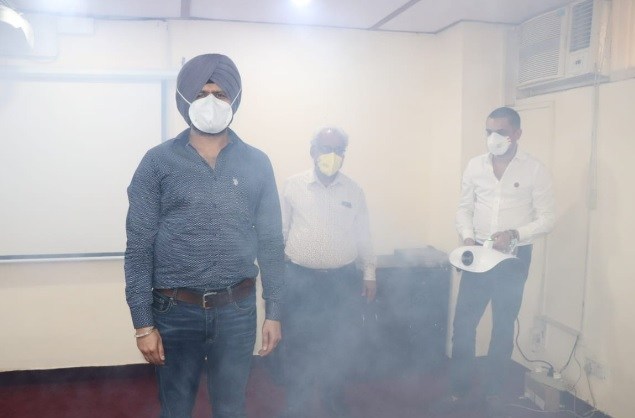