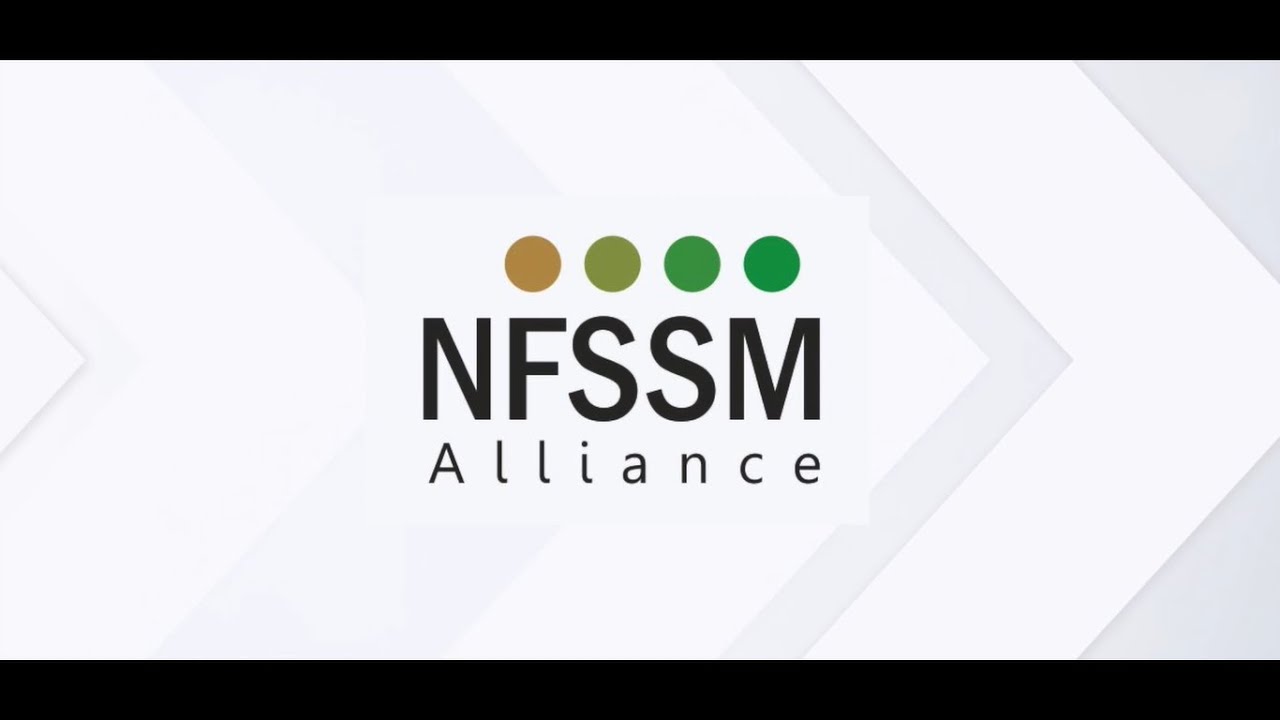 The discussions during the event spotlighted some of the key challenges for sanitation workforce like need for mechanized solutions and equipment to ensure their safety, provisions of social security and financial stability and overall support required to improve their working conditions. Acknowledging the gravity of the issue, the government laid emphasis on streamlining sanitation operations and formalizing the sector through welfare schemes, capacity building initiatives and spotlighting best practices. As first of a kind joint convergence MoHUA and MoSJE launched NAMASTE Scheme (National Action for Mechanized Sanitation Ecosystem) – aimed to ensure safety and dignity of sanitation workers in urban India and providing sustainable livelihood and enhancing their occupational safety through capacity building and improved access to safety gear and machines. Scheduled to be implemented across 500 cities from 2022 to 2026, the scheme will also aim to enumerate workers engaged in sewer line and septic tank maintenance and cleaning and provide them insurance scheme benefits and livelihood assistance.

Sh. Manoj Joshi, Secretary, Ministry of Housing and Urban Affairs (MoHUA), said, “I am delighted to see cities across India rapidly progressing towards our target of achieving full mechanisation by enumerating and training all sanitation workers, providing them with safety equipment and promoting an entrepreneurial spirit amongst them. The experiences shared today by various ULB representatives have been truly inspirational and I congratulate everyone for their perseverance and positive outcomes. The combined efforts of national and state governments, municipal bodies and all associated organisations have translated into great work till now and we look forward to further strides in this direction.”

Further to the launch of SafaiMitra Suraksha Challenge in 2020, 100 cities that were in the advanced stages of mechanisation and sanitation delivery, were designated as ‘Lighthouse Cities’. As part of the event, SAFAIMITRA SURAKSHA KI MISAAL – a compilation of 41 lighthouse cities covering more than 11,000 SafaiMitras was also launched. The document captures journeys of Urban Local Bodies and their key initiatives undertaken for mechanization for daily cleaning jobs, provisions of PPEs, safety devices, safety, dignity, and entrepreneurship of sanitation workers and manage public awareness around the sanitation services. Complimenting this, SAFAIMITRA SPEAK: BADLAAV KI KAHAANI, a collection of testimonials of 16 sanitation workers from the lighthouse cities was also launched spotlighting journeys of sanitation workers – challenges and solutions.

Speaking about the launch, Manvita Baradi, Director, Urban Management Centre & Meghna Malhotra, Deputy Director, Urban Management Centre, member, NFSSM Alliance said, “The increase in India’s urban population has put significant pressure on the sanitation sector while exacerbating the conditions of the sanitation workers including endangering their lives. Unfortunately, more than 50 percent of workers enter Sanitation work as they could not get any other job. With limited access to social and financial safety net more than 90 percent of sanitation workers do not have insurance cover. Collaborative efforts towards introducing schemes like NAMASTE, enabling cross learning through showcasing best practices and enhancing occupational safety while breaking the intergenerationality of sanitation work  will bring positive change to our SafaiMitras.”

Ms. Roopa Mishra, Joint Secretary and Mission Director, Swachh Bharat Mission-Urban, Ministry of Housing and Urban Affairs (MoHUA), said, “The SafaiMitra Suraksha Challenge, launched in 2019, identified 100 Lighthouse cities that were well equipped in terms of sanitation infrastructure and facilities. We have managed to achieve a great milestone of 500 cities across India declaring themselves as SafaiMitra Surakshit Shehar and are providing safe working conditions for sanitation workers. It has taken us 75 years to reach this level, however, we are committed to convert every ‘manhole’ into ‘machine hole’ under Swachh Bharat Mission – Urban 2.0. Going ahead, our target is to make all Indian cities SafaiMitra Surakshit by March 2024.”

The event also witnessed participation from Urban Local Bodies (ULBs) from Jharkhand, Madhya Pradesh, Odisha and Andhra Pradesh who showcased initiatives being taken at a state and city level to improve the overall ecosystem for sanitation workers. It has become critical for the states and ULBs to be aligned with the larger objectives of the Government of India to uplift the working and living conditions of sanitation workers and champion these causes to provide safer working conditions and access to better economic opportunities for them.

The National Faecal Sludge and Septage Management (NFSSM) Alliance, a national working group, comprises 30+ organisations and individuals across India. Supported by the Bill and Melinda Gates Foundation, the NFSSM Alliance was convened in January 2016, with a mandate to build consensus and drive forward the discourse on faecal sludge and septage management (FSSM) in India. The Alliance works in collaboration with the Ministry of Housing and Urban Affairs (MoHUA) and the Department of Drinking Water and Sanitation (DWS), under the Ministry of Jal Shakti, which are the central ministries responsible for sanitation in India. 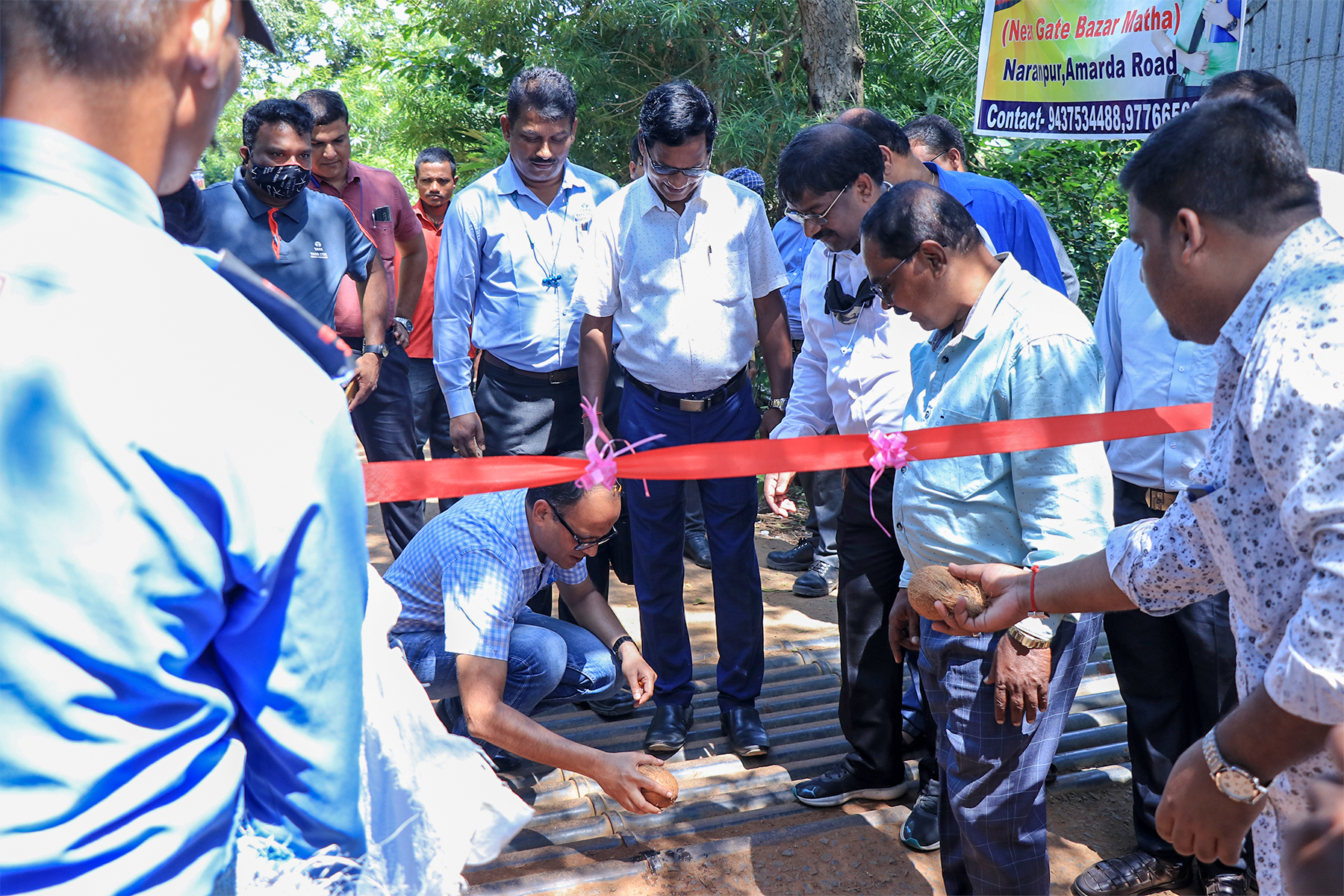 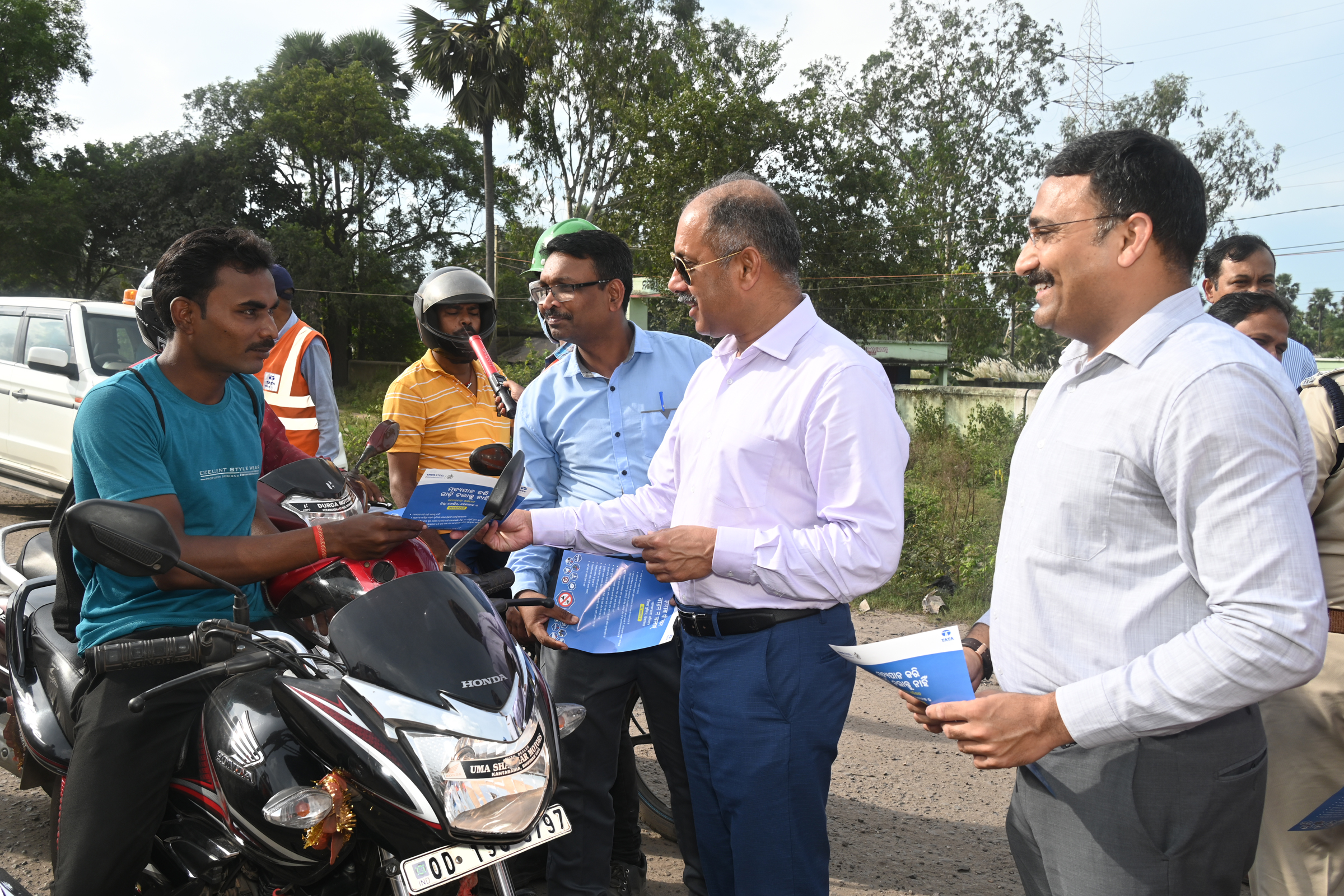 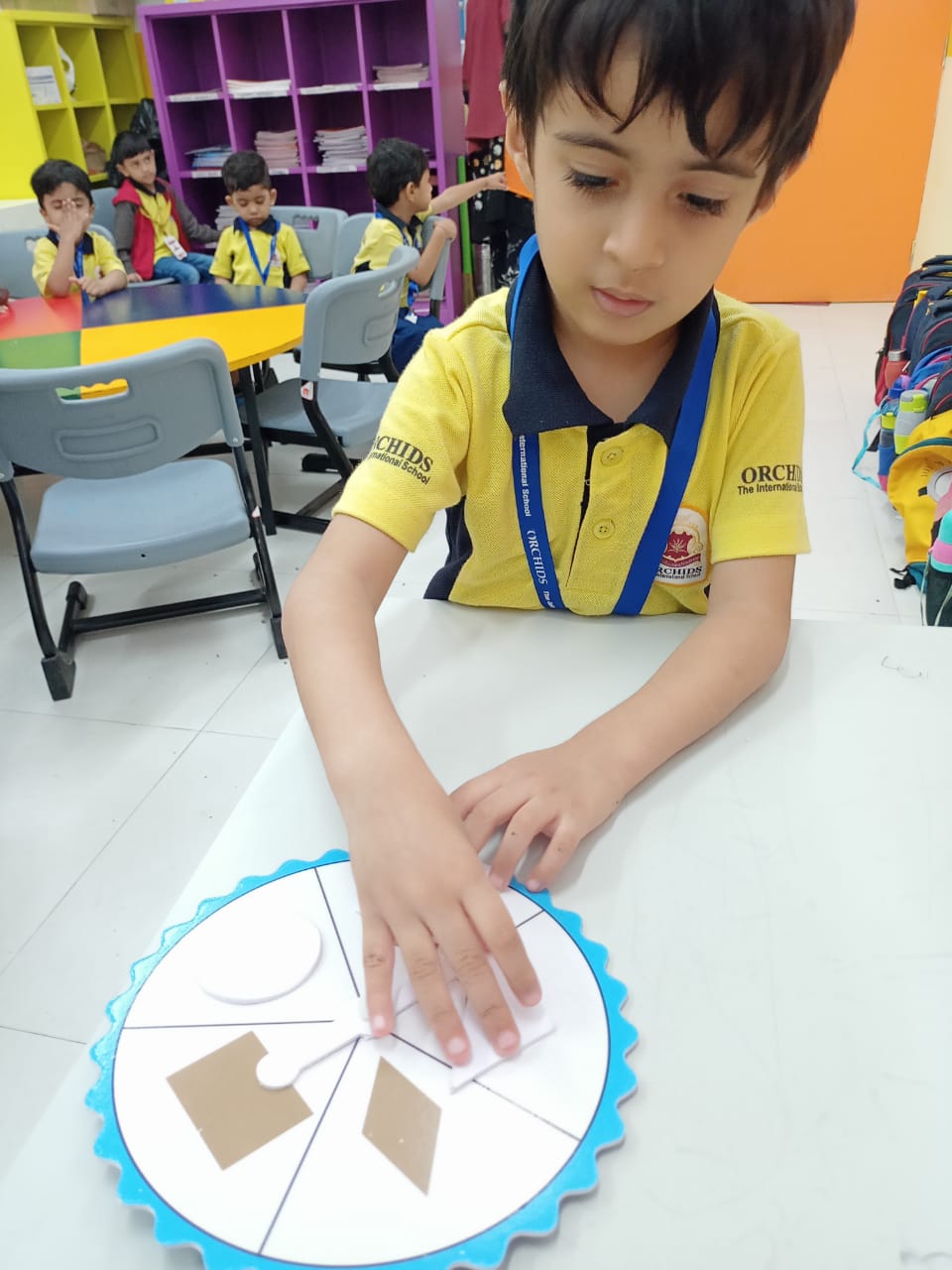 Save the Children and CBGA rel....