More than 3,000 women and 1,000 girls got covered in anaemia awareness and detection drive

Cadila Pharmaceuticals, one of the oldest and largest privately-held pharma companies in the country, organised an anaemia awareness and detection drive in three villages of the Ahmedabad district.

Aimed at creating awareness about anaemia and detecting anaemia cases, the drive was organised in Bhat, Kasindra, and Mota Chhapra villages of Ahmedabad from November 21 to 23.

The campaign was organised in association with School of Nursing of Sheth VS Hospital, primary health centre of Kasindra, and Indrashil Kaka-Ba and Kala Budh Public Charitable Trust, the CSR arm of Cadila Pharmaceuticals.

More than  100 nursing students of School of Nursing, the staff of Kasindra primary health centre, besides Asha workers and anganwadi workers of respective villages visited all households in the villages and educated community women on anaemia.

“Anaemia is a serious global public health problem that particularly affects young children and pregnant women. It is also a widespread health challenge in India. Anaemia is caused due to nutritional deficiencies, especially iron deficiency, and can be treated by dietary changes and supplements. The need is greater awareness and this is what our campaign focuses on. This is to intensify our ongoing anaemia eradication program in 21 villages being developed as model villages in line with the Sustainable development goals framework,” said Dr. Bharat Champaneria, Trustee at Indrashil Kaka-Ba and Kala Budh Public Charitable Trust.

The campaign covers women in more than 3,000 households and 1,000 girl students in six schools in the three villages. Women and girls were screened for anaemia testing after the completion of the awareness drive and survey. Those found to be anaemic were provided with iron and folic acid tablets. They were also educated about the importance of a healthy diet, and how they can get the requisite nutrition from food items available in most households.

This is the first phase of the anaemia awareness and detection campaign. It will soon be carried out in more villages of Gujarat, Jammu & Kashmir, and Tamil Nadu which Cadila Pharmaceuticals has adopted for developing as model villages. 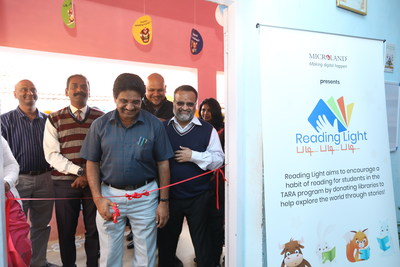 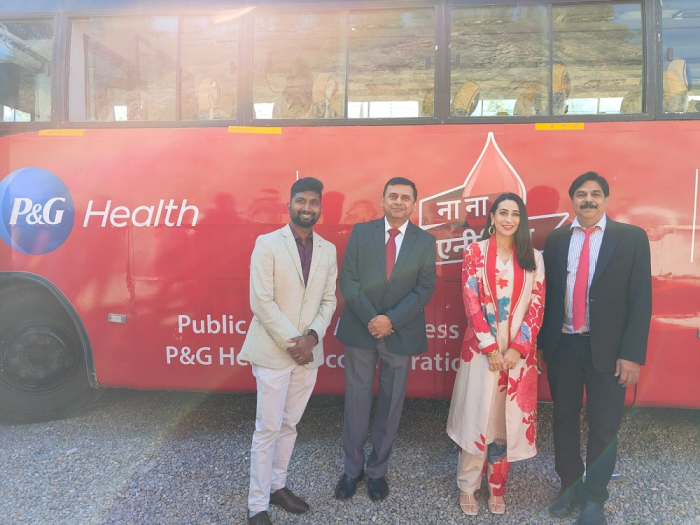 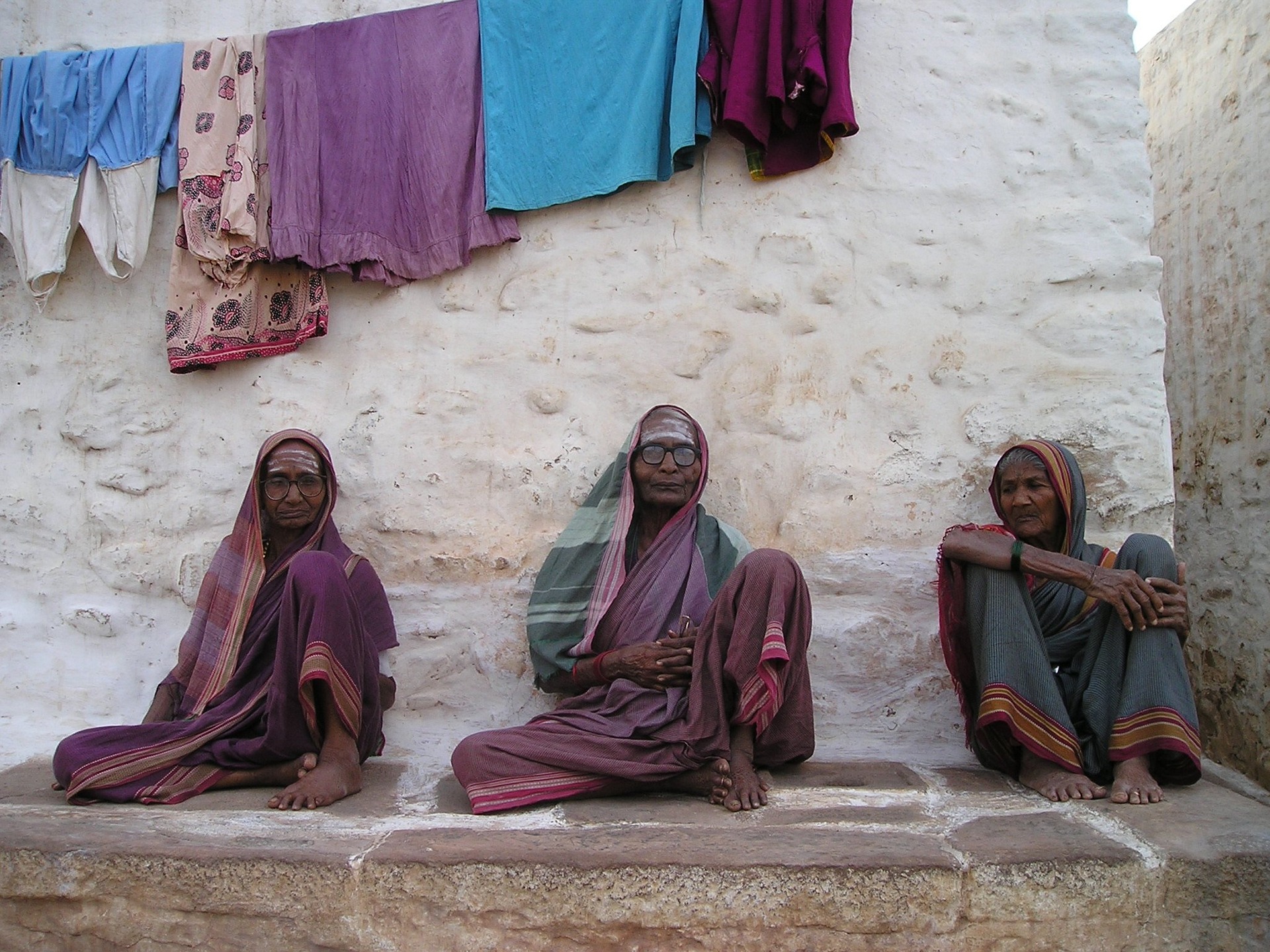