Organization: Save the Children

The Women’s International Network on Disasters Risk Reduction (WIN DRR) will award two cash prizes to highlight the work of women who are changing the field of disaster risk reduction by using inclusive approaches and demonstrating leadership in a previously male-dominated field.

“The Women’s International Network for Disaster Risk Reduction empowers women in leadership and promotes their role in decision-making in disaster risk reduction in the Asia and the Pacific region,” said Mami Mizutori, the Special Representative of the Secretary-General for Disaster Risk Reduction and the Head of UNDRR. “The WIN DRR Leadership Awards will celebrate the women who are leading the way towards a safer, more resilient world.”

The awards are part of a wider strategy to deliver on the promises of the Sendai Framework for Disaster Risk Reduction which was signed by 187 countries in 2016.

“We know that when women make the decisions, communities are consulted and the needs of the marginalized are considered, the outcomes are better,” said Ms. Mizutori. “The Sendai Framework outlines the inclusive, all-of-society approach that we need to achieve the Sustainable Development Goals.”

The Sendai Framework emphasizes that a gender equitable and accessible approach is essential. To achieve this goal, it calls for the mobilization of women’s leadership in building resilience. While women’s participation in decision-making is included in international human rights frameworks as well as the Sustainable Development Goals, there is still a disparity in the number of women in leadership roles in disaster risk management.

One of the priorities of WIN DRR is to recognize the achievements of women working in disaster risk reduction. The inaugural WIN DRR Leadership Awards will be presented at a high-level event on International Day for Disaster Risk Reduction on 13 October.

Ms. Mizutori hopes the awards will strengthen a culture of awareness for all disaster risk reduction professionals, so they support women’s leadership in decision-making.

The Women’s International Network for Disaster Risk Reduction is supported by Australian Aid.

To nominate yourself, or someone else for the award, go to: https://bit.ly/3ArpoV2 . Please note that the nominations close on 17 September 2021. 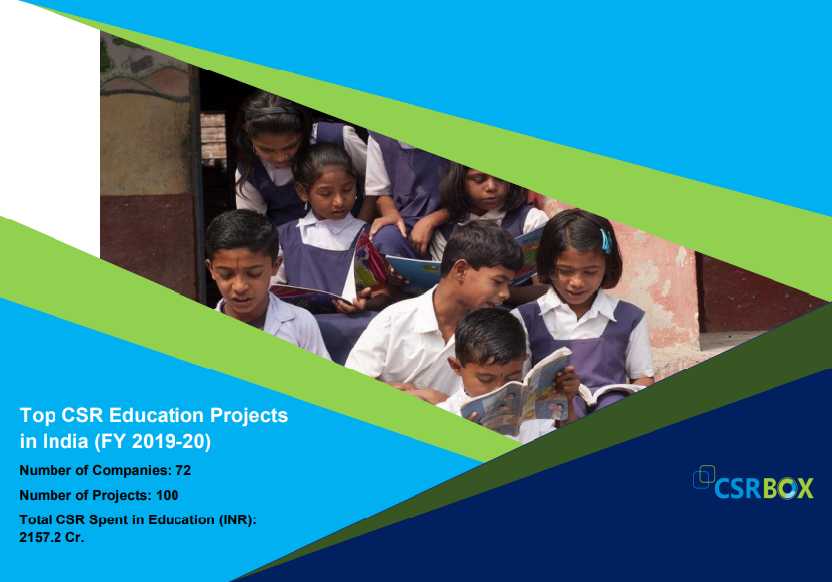 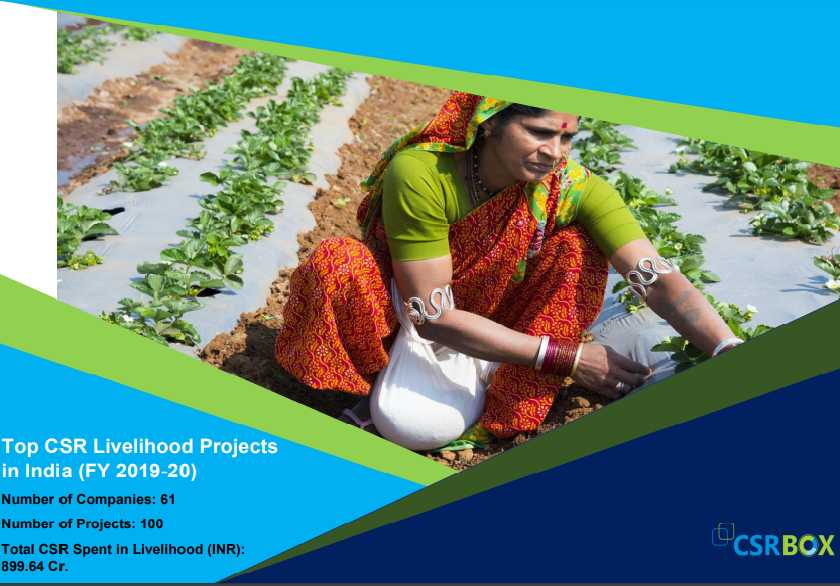 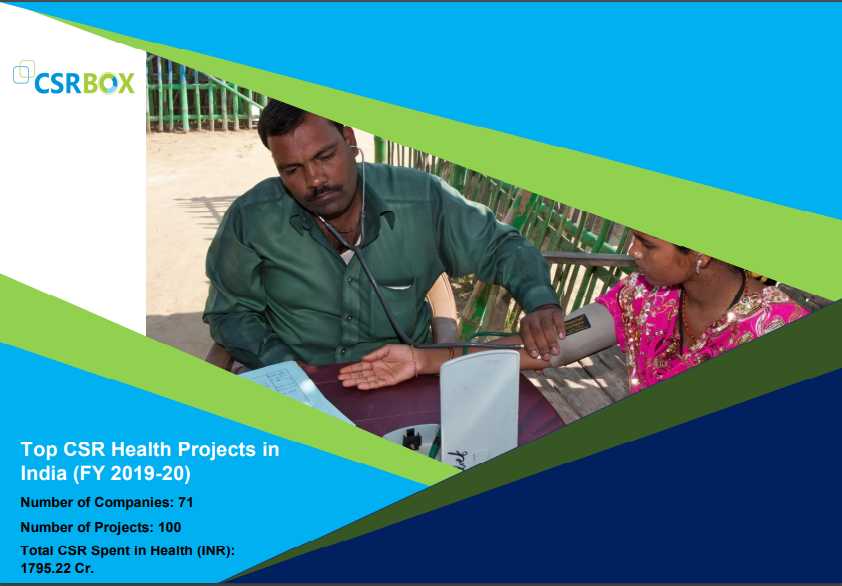 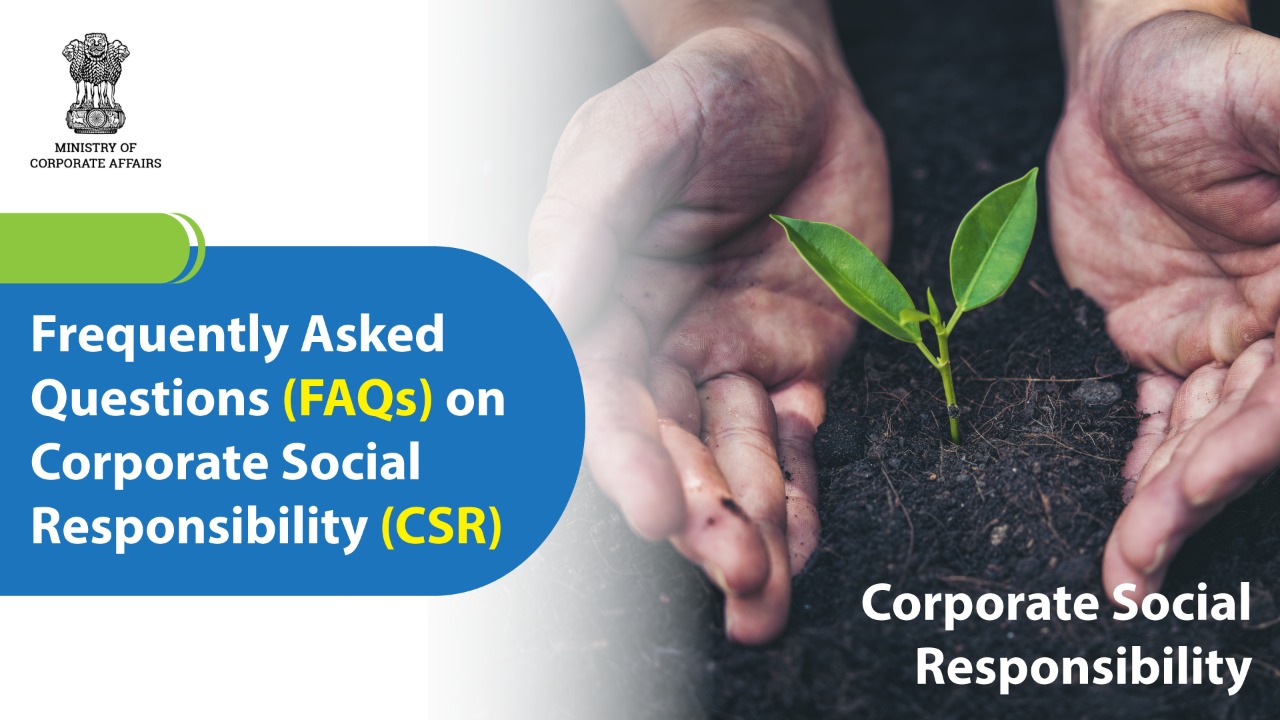